Turner Adjusting Group was born out of a fire. Co-owned by Tyler Powell and Kirk Leister, they first met in the midst of Tyler’s fire loss at his family auto business in 2014. Kirk was integral in helping Tyler rebuild, assisted in re-establishing the business and handled the negotiations with the insurance companies  A friendship was born and they continued to keep in touch after.

Afterward, Kirk had a major health scare that left him re-evaluating what he wanted in his life.

A near death experience that made him realize he wasn’t fulfilling his calling. He genuinely wanted to serve people, to be their advocate. Shortly after, he resigned from his position as Vice President with a major restorative construction company.

Kirk L Leister AIC, Certified Licensed Public Adjuster in Pennsylvania Kirk has 29 years of experience in construction, restoration, renovation, loss valuation, claims handling, project management, construction estimating and budgeting. Kirk has rebuilt over 200 fire damaged properties in industrial, commercial and residential properties. Kirk has worked on projects all the way up to $19 million. Kirk is often hired as an Independent Field Adjuster for insurance companies and an Independent Appraiser/Umpire for unresolved insurance claims. Kirk has a unique combination of skills that allows him to better understand the policy coverages and construction needs of a damaged property than company adjusters.

Tyler has a Bachelor of Science in Applied Statistics with minors in Business and Mathematics from The Pennsylvania State University. Tyler has 13 years of experience in business management, sales, accounting, real estate investment and development. Tyler has created, managed and sold multiple businesses with seven figure revenues and has employed hundreds of people. Tyler is an expert in business income valuation, contents valuation, negotiation, customer service, process creation, problem solving, and efficiencies.

“Kirk Leister was hired by us as a Consultant on a fire claim we had in June of 2018. Kirk was very knowledgeable of the insurance & construction industry and was very responsive with handling our claim. Kirk did many lengthy counter proposals with our Insurance Company. Kirk was able to consulate us on this very technical complex issue which resulted in us receiving $140k more than the original offer from the insurance company. Kirk worked hard and went to bat for us. I was very pleased with Kirk and I highly recommend him for any Insurance Claims you may have.” 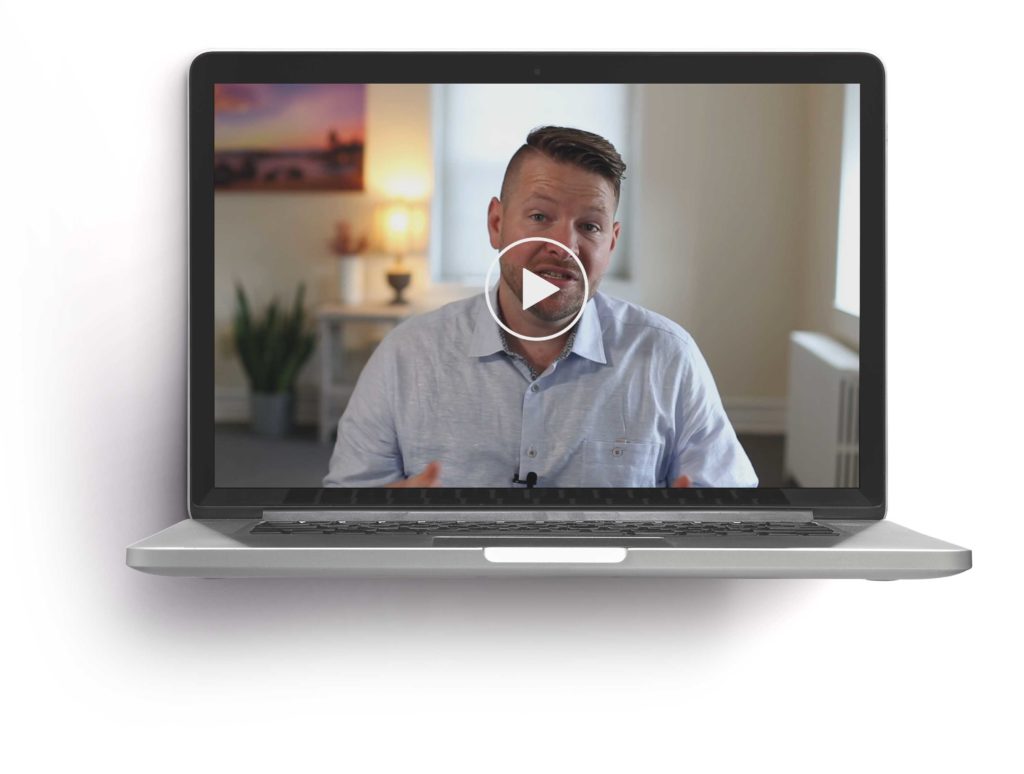 Are you sure you have the knowledge you need? Watch our free video series: Fire! Now what?

Are you sure you have the knowledge you need? Watch our free video series: Fire! Now what?